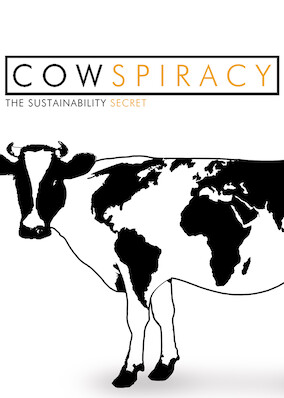 Learn how factory farming is decimating the planet's natural resources -- and why this crisis has been largely ignored by major environmental groups.