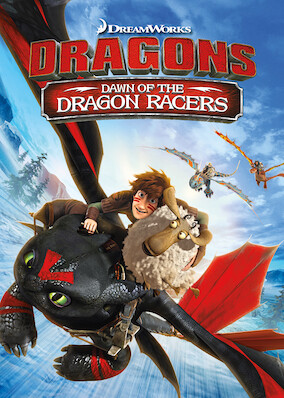 Pick a random title Dragons: Dawn of the Dragon Racers

The 'How to Train Your Dragon' adventure continues when a hunt for lost sheep turns into a fierce, fun-filled competition.