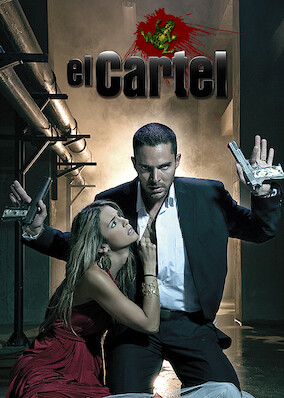 One man makes a fateful decision to get involved with a Colombian drug cartel in this series based on a novel by Andrés López López.