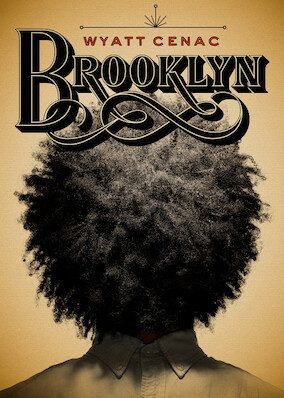 Wyatt Cenac heads to Brooklyn to share his observations on the borough that's the backdrop for three sitcoms and a reality show about cheesemongers.