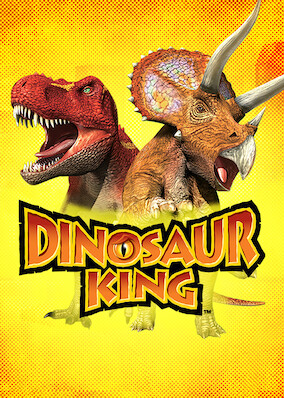 Aided by tablets found near a downed meteorite, Max, Rex and Zoe race the evil Alpha Gang as they travel the globe in search of living dinosaurs.