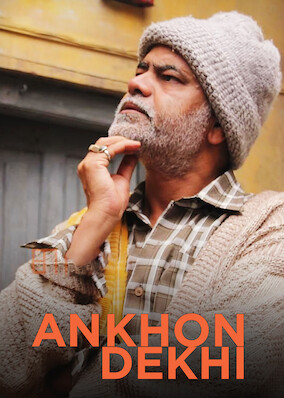 After a dramatic incident, Raje Bauji, a man in his late fifties, decides that he will only believe what he sees with his eyes.