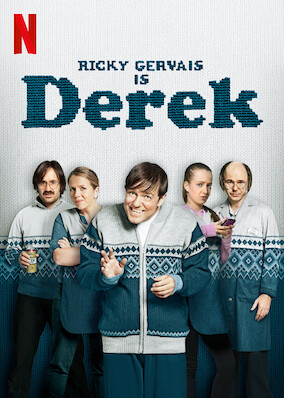 Ricky Gervais created and stars in this heartwarming comedy-drama series as a loyal English nursing home care worker who sees only the good in everyone.