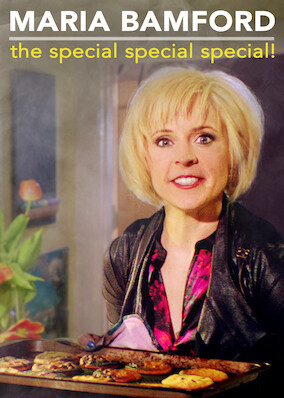 Spend an evening with gleeful, oh-so-awkward Maria Bamford via her cozy, shot-at-home comedy special, which has a two-person audience: her parents.