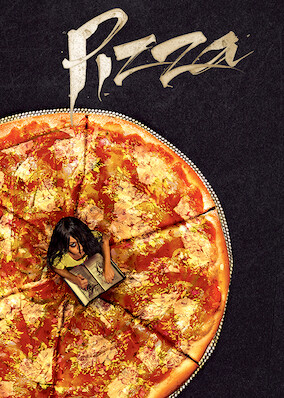 A pizza delivery boy who doesn't believe in the supernatural is forced to confront his convictions after being trapped in a house on his route.