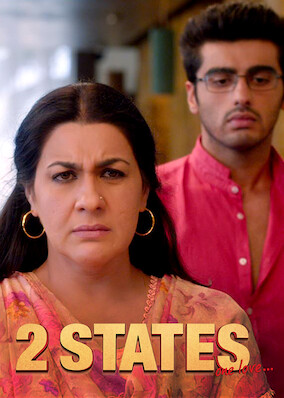 Graduate students Krish and Ananya hope to win their parents' approval before they marry, but the two families clash over their cultural differences.