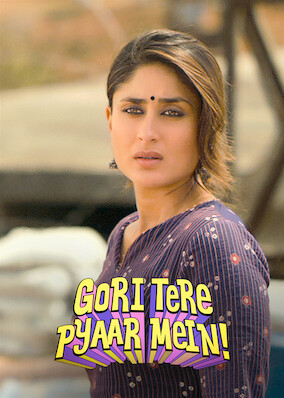 Sriram is concerned only with spending money, until he meets Dia, a principled activist. Now he's determined to prove himself worthy of her affection.