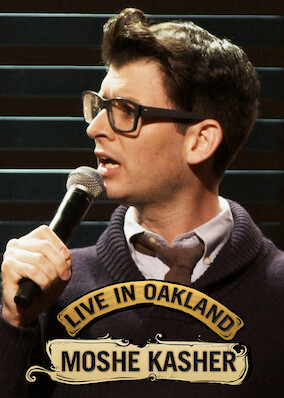 Comic Moshe Kasher returns to his home turf of Oakland for this stand-up special that has him sharing uproarious stories about the people he's met.