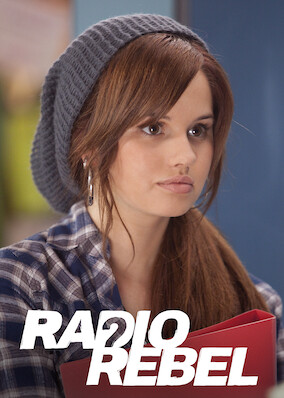 Shy student Tara has a secret identity: She is smooth-talking Radio Rebel, a DJ who lends her voice to all kids, popular and unpopular alike.