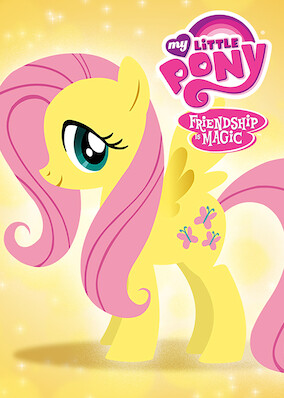 Pick a random title My Little Pony: Friendship Is Magic

Journey to the enchanted land of Equestria, where unicorn Twilight Sparkle and her pals have adventures and learn valuable lessons about friendship.