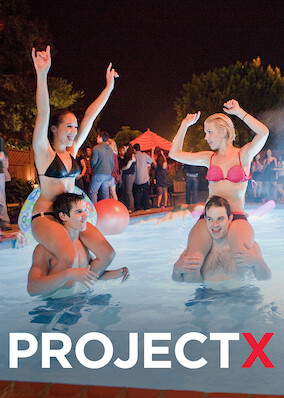 With their parents out of town, three high school geeks throw a party that escalates into a frenzied free-for-all when the online invite goes viral.