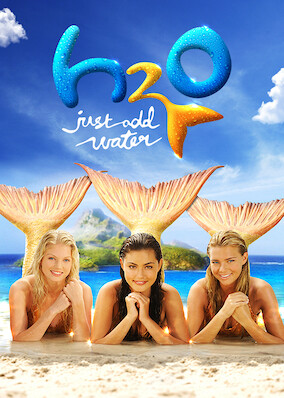 The gals in this fantasy series cope with the burden of growing a giant fin and transforming into mermaids whenever they come in contact with water.