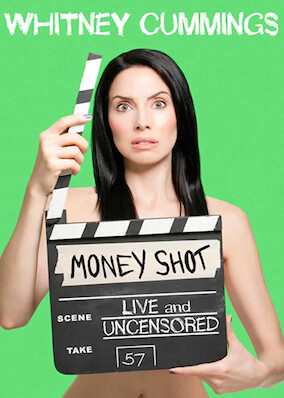 Comedy Central roast veteran Whitney Cummings gets the stage to herself in this debut special, which finds her riffing on a wide range of topics.