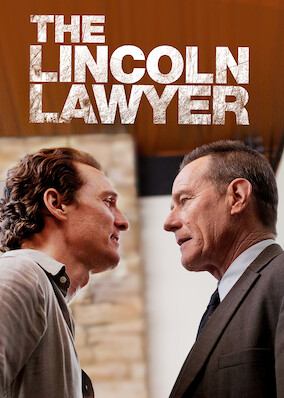 Tasked with defending rich lothario Louis Roulet, who's been charged with assault, lawyer Mick Haller finds himself and his family in danger.