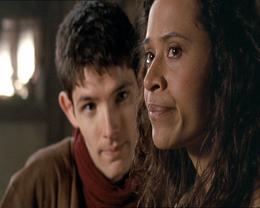 Pick a random title Merlin / Season 3 / The Castle of Fyrien

Gwen faces a terrible dilemma when she's forced to choose between her estranged brother and Arthur, with one of them certain to die at Cenred's hand.