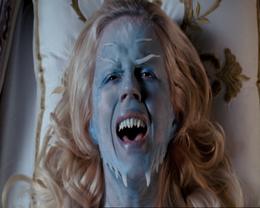 As Arthur is pressured into an arranged marriage with a visiting princess, the suspicious Merlin discovers that she may not be who she claims to be.

The Dark
Climate Of The Hunter
The Boat
Bit
Bit
Dismissed
Killer Concept
I Had a Bloody Good Time at House Harker
Chained
Baywatch, Season 1
It Came From Below
Wallace & Gromit's Cracking Contraptions
Wallace & Gromit: The Complete Collection
The Signal
Life Ain't Like The Movies
The Signal
The Last Ghost Hunters
Sanford and Son, Season 1
Carrie
Dumbstruck
❮ ❯