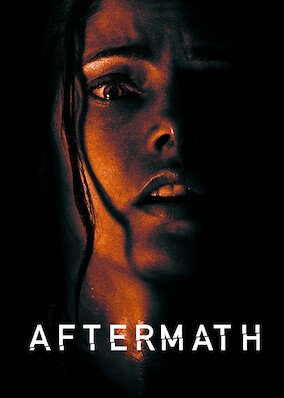 Desperate to save their marriage, a young couple takes a deal and moves into their dream home, but disturbing events reveal the house's troubled history.