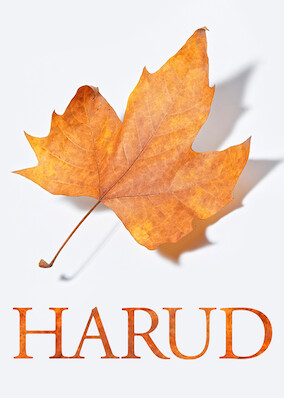 A young Kashmiri man sets out to escape to Pakistan and make sense of his brother's death, but he drifts aimlessly until finding his brother's camera.