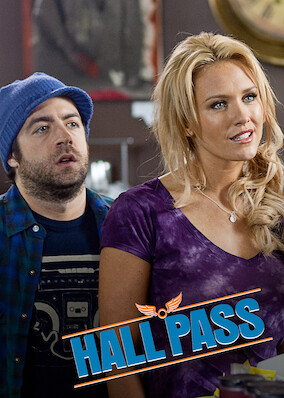 Two married guys get a 'hall pass' from their wives that entitles them to sleep with as many women as they want for just one week.