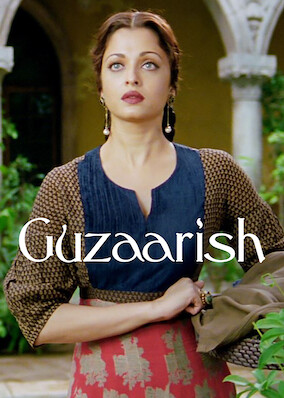 After an onstage disaster leaves an illusionist paralyzed, he channels his magic into a hit radio show. Years later, he fights for the right to die.