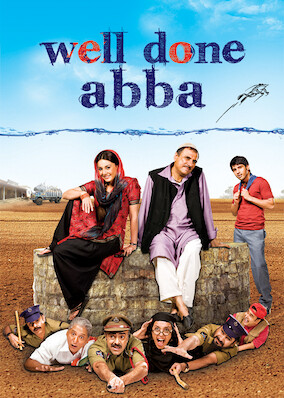 Armaan Ali tells his employer lies, beginning with finding a husband for his daughter -- and culminates with threatening to collapse the government!