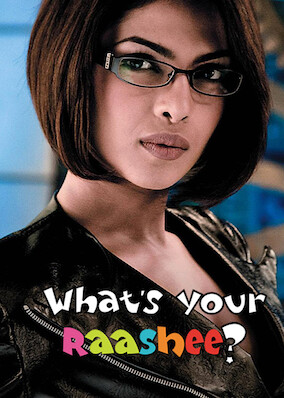 To protect his family from ruin, Yogesh must marry his dream girl in only ten days, so he rushes into dating women with different astrological signs.