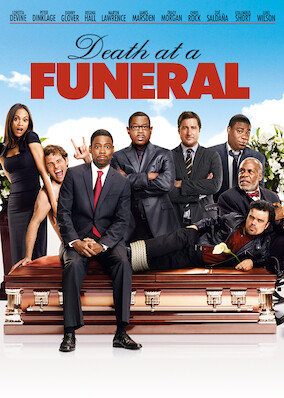 Pick a random title Death at a Funeral

When a Los Angeles family's patriarch dies, his dutiful eldest son plans the funeral -- which becomes a fiasco thanks to a colorful cast of attendees.