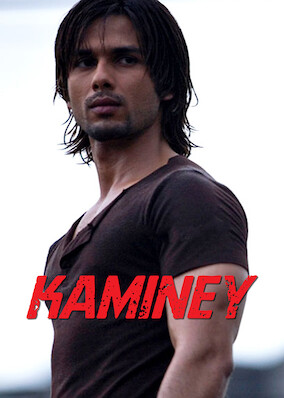 A young man pursues his dreams of wealth by breaking the law, while his twin brother tries to better his life through hard work and honesty.