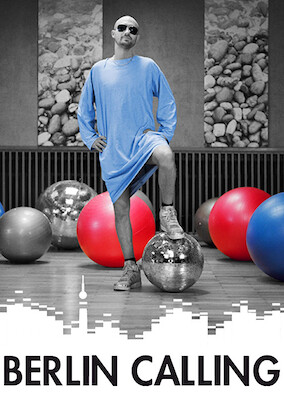 Life is good for electronic music composer Martin as he tours the globe with his manager and girlfriend and prepares to release what's be his biggest album yet -- then he's admitted to a Berlin psych ward whacked out of his mind on drugs.

Halloween III: Season of the Witch
All Is Lost
The Ringmaster
We Were Soldiers
Alex Cross
Talladega Nights: The Ballad Of Ricky Bobby
What's Love Got To Do With It?
The Thin Red Line
Shaft
The Pride of The Yankees
Black Widow (4K UHD) $
Into the White
End of Days
Alex Cross
All Is Lost
RiffTrax: Max Havoc: Curse of the Dragon $
Edward Scissorhands
The Crazies (2010)
The Pride of The Yankees
The Thin Red Line
❮ ❯