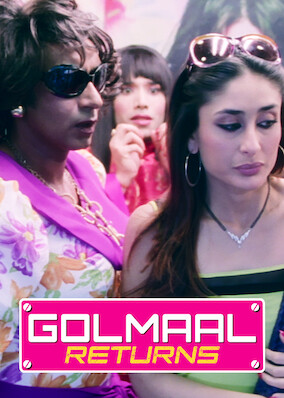 A little white lie balloons into a comedy of errors as a man must concoct an increasingly tangled story to explain his whereabouts the previous night.