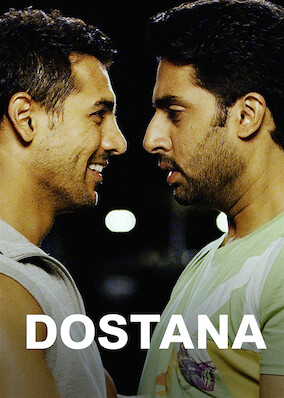 To win over a landlady who only accepts women as tenants, two men pose as a couple – but the jig may be up when they both fall for their flatmate.