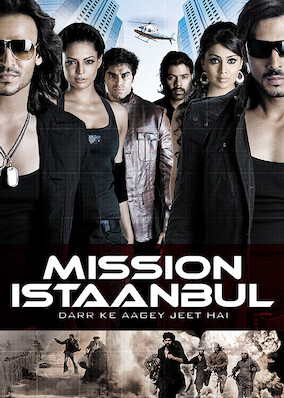 Journalist Vikas Sagar gets the break of a lifetime when a controversial Istanbul television station offers him a job at an exorbitant salary. But after a short tenure at the channel, Vikas decides to quit, a move that may kill more than his career.