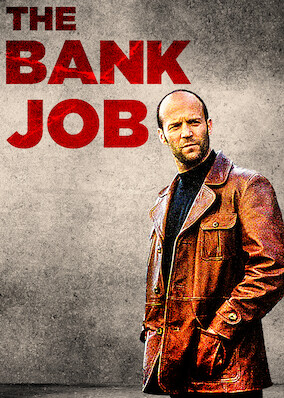 A thief gets in over his head when he breaks into a bank vault full of cash, gems... and secrets on everyone from the London mob to the royal family.

Available in these countries: Australia