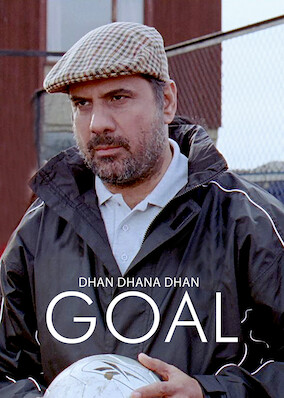 In a last-ditch effort, the jaded coach of the Southall United Football Club assembles a ragtag team and helps lead the team to a comeback season.