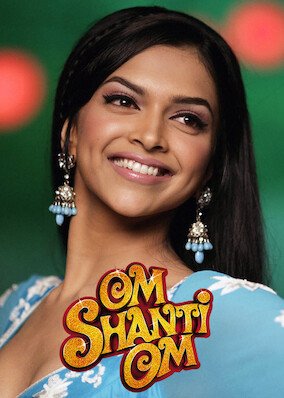 Reincarnated 30 years after being killed in a suspicious on-set fire, a small-time actor is determined to punish the person who ignited the blaze.