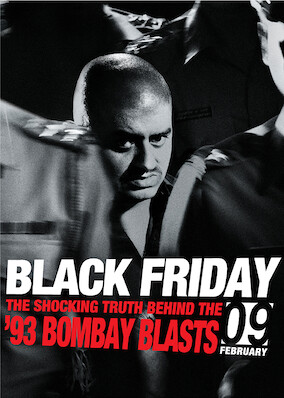 This docudrama based on the same-titled book tracks the aftermath of a 1993 bombing in Bombay through the eyes of a journalist covering the story.