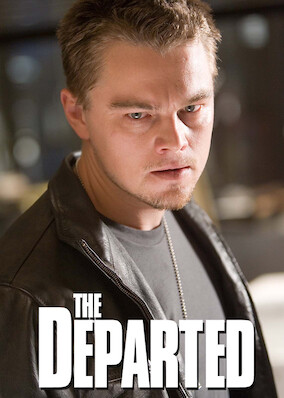 Pick a random title The Departed

To take down Boston's Irish Mafia, the police send in one of their own men to infiltrate it, not realizing the syndicate has done the same thing.