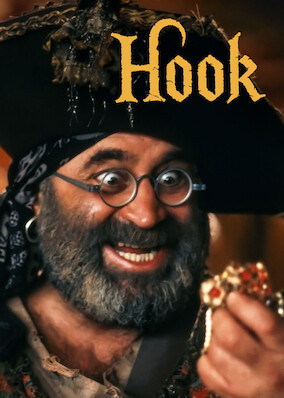 Peter Pan, the boy who wasn't supposed to grow up, did just that. But vengeful Capt. Hook kidnaps Peter's kids, forcing him to return to Neverland.