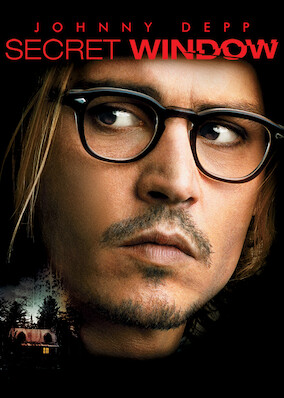 A successful writer in the midst of a painful divorce is stalked at his remote lake house by a would-be scribe who accuses him of plagiarism.

Chuck: The Complete Second Season
How I Met Your Mother Season 8
Bulge Bracket
Coherence
The Big Pharma
Echoes of the Past
Pandora - Season 2
Copycat $
Tethered
The Final Wish
The Handmaiden (4K UHD)
Killer Movie: Director's Cut
Blade of the Immortal
Beyond The Law $
RiffTrax: Yor Hunter From The Future
Blue Mountain State
RiffTrax: The Bermuda Triangle
Who Killed the Electric Car
Jesus Shows You The Way To The Highway
The Mothman of Point Pleasant
❮ ❯