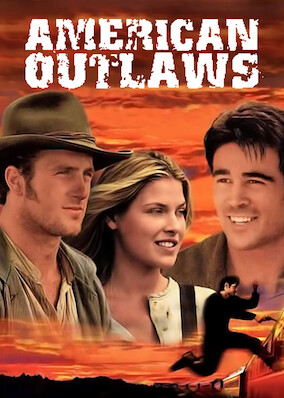 In the wake of the Civil War, Jesse James leads a feisty group of ranchers in a fight against a railroad baron bent on seizing their land at any cost.