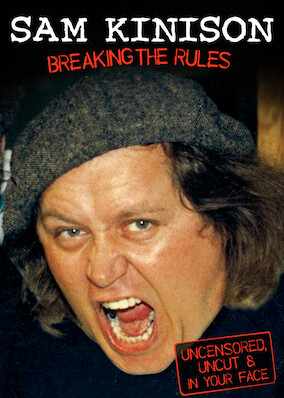 The one-time preacher shakes and shudders as he tears into subjects including sex, marriage, religion, drugs and famine in this HBO special.