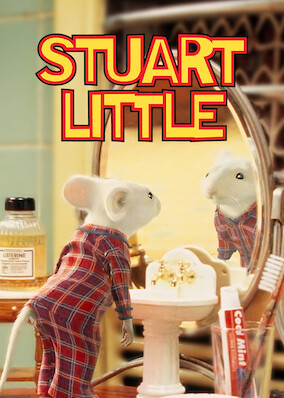 Mr. and Mrs. Little want to adopt a brother for their only child but get more than they bargained for when they take in a mouse with an attitude.