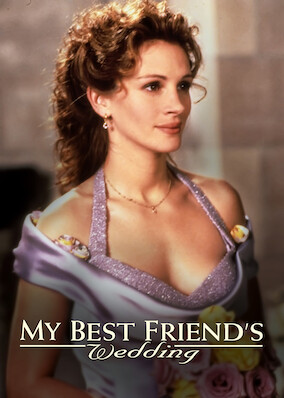 When she learns her platonic pal is getting married, food critic Julianne Potter realizes her true feelings for him and tries to sabotage the wedding.