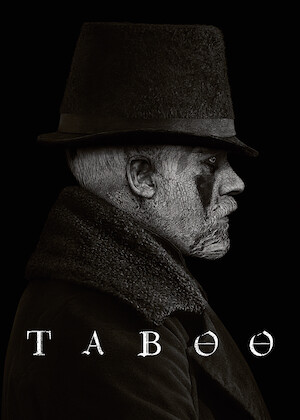 Long thought to be dead, an adventurer returns to London to avenge his father's death — and finds himself up against the powerful East India Company.