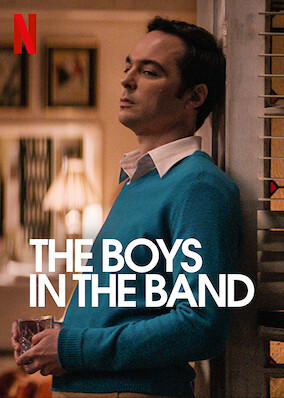 Pick a random title The Boys in the Band

At a birthday party in 1968 New York, a surprise guest and a drunken game leave seven gay friends reckoning with unspoken feelings and buried truths.