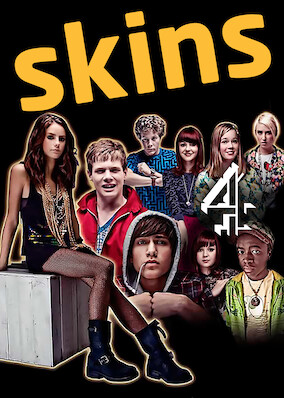 This incisive series centers on the tense lives of a group of teenagers as the friends and wannabe lovers weather their final two years of school.