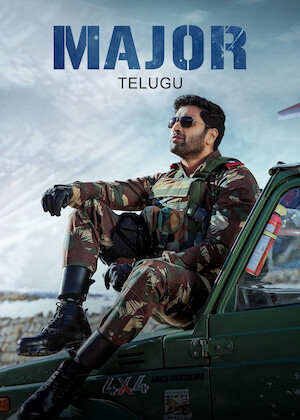 This biopic follows the life of Indian Army officer Major Sandeep Unnikrishnan, from his childhood to his heroic actions during the 2008 Mumbai attacks.