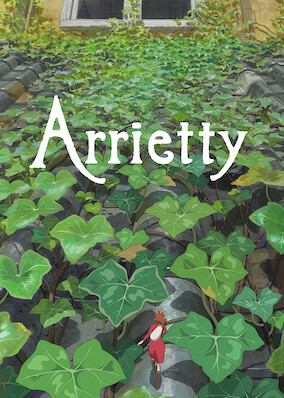 Pick a random title The Secret World of Arrietty

When a tiny 'borrower' named Arrietty makes friends with a young boy many times her size, she must also shield her family from his towering elders.