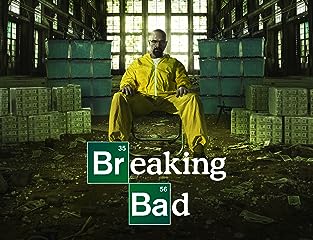 Season Four's explosive finale concluded with Walt (Bryan Cranston) defeating Gus (Giancarlo Esposito) in their season-long battle of wits, taking down the ice-cold kingpin once and for all. With Jesse (Aaron Paul) back on his side, now Walt is faced with the prospect of moving on in a world without his enemy. As the pressure of a criminal life starts to build, Skyler (Anna Gunn) struggles to keep Walt's terrible secrets. Facing resistance from sometime adversary and former Fring lieutenant Mike, Walt tries to keep his world from falling apart even as his DEA Agent brother in law, Hank (Dean Norris), finds numerous leads that could blaze a path straight to Walt.