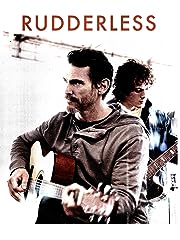 Award-winning actor William H. Macy makes his directorial debut in this heartfelt and inspirational drama lead by an exemplary cast. Sam (Billy Crudup), a former high-profile ad executive, is devastated by the sudden death of his musician son. When Sam discovers a box filled with his son's demo tapes, the grieving father's downward spiral comes to a standstill as he explores this unexpected gift. After mustering the will to perform one of the songs at a local bar, Sam meets and forms a friendship with Quentin (Anton Yelchin), a young musician. The unlikely duo forms a rock band that becomes a local sensation, and they set out on an emotional musical journey that ultimately revitalizes both of their lives.